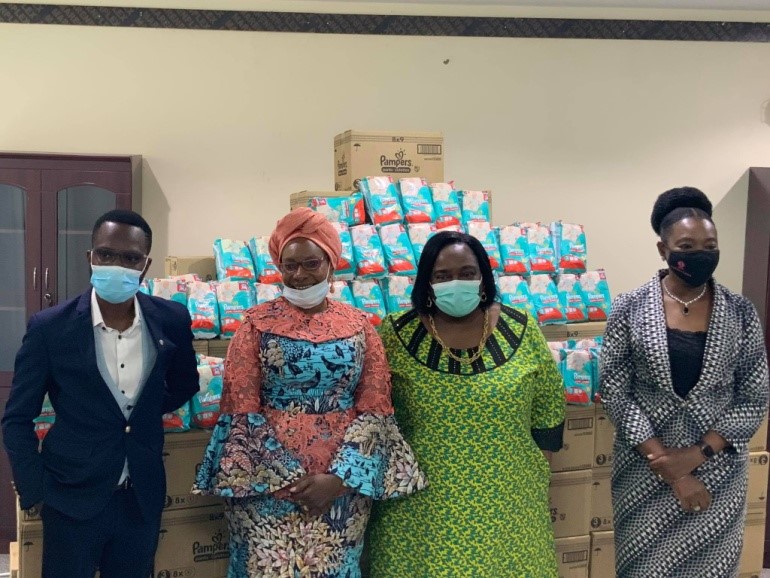 Procter and Gamble through its Pampers Rigakafi program which aims to promote child health in Nigeria by increasing the rate of children being immunized donated two hundred and fifty thousand (250,000) packs of pampers to the Federal Ministry of Women Affairs to be distributed in partnership with Tabitha Cumi Foundation to Primary Health Centres in the FCT to serve as incentives to encourage mothers to. bring their children for immunisation.

The Hon Minister Of Women Affairs , Her Excellency ,Dame Pauline Tallen formally received the pampers at the Conference hall of the Ministry on the 10th of September in a virtual meeting with P & G representatives from Lagos led by the Senior Director Africa, Dr(Mrs) Temitope Iluyemi. The Permanent Secretary and Directors of the Ministry were also present at the brief ceremony attended by representatives of P & G and the ED Tabitha Cumi Foundation.

Hon Minister of Women Affairs, Dame Pauline Tallen flagged off the Procter & Gamble Pampers Rigakafi program during immunization day on the 22nd of September 2020 at the Ushafa Primary Health Centre, Bwari Area Council Abuja. P& G Pampers were given to nursing mothers and the Hon Minister also distributed food items to the nursing mothers. The event was attended by the Etsu Hakimi of Ushafa, Directors from the Federal Ministry of Women Affairs, HOD Health Bwari Area Council, representatives of National Council of Women’s Societies and community stakeholders.

The Permanent Secretary Federal Ministry of Women Affairs also visited Durumi Community to distribute Pampers and food items to nursing mothers. Thereafter, the distribution of the diapers continued in Primary Health Centres of over 22 communities in the FCT educating the mothers on the importance of immunisation. 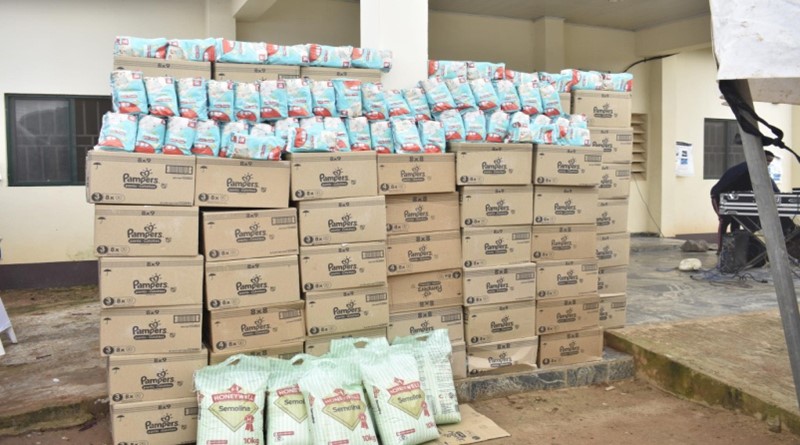 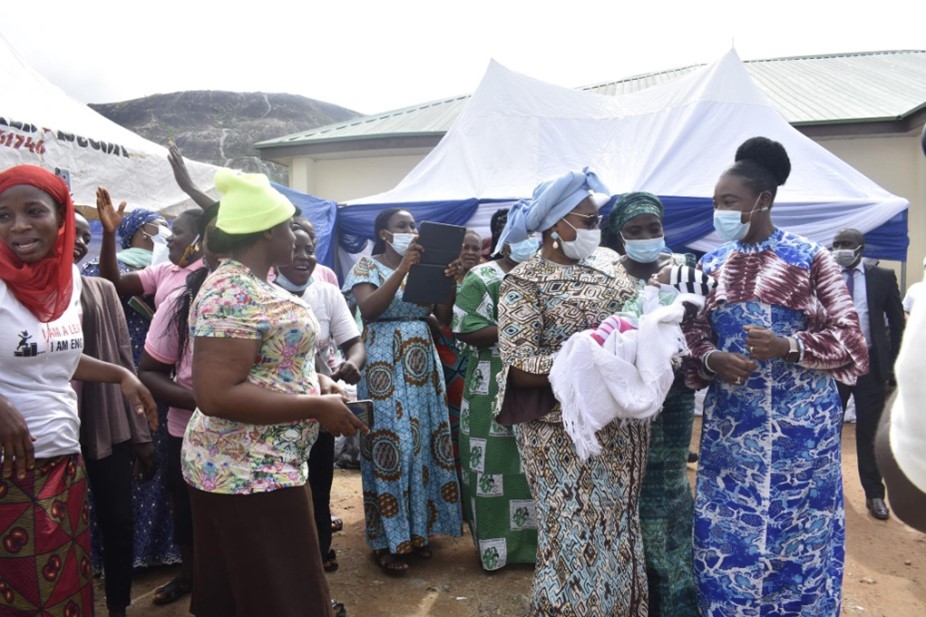 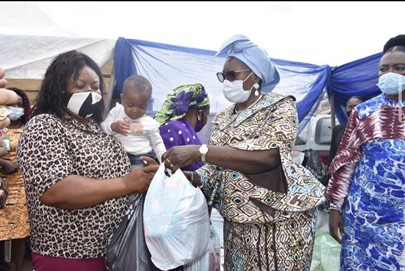 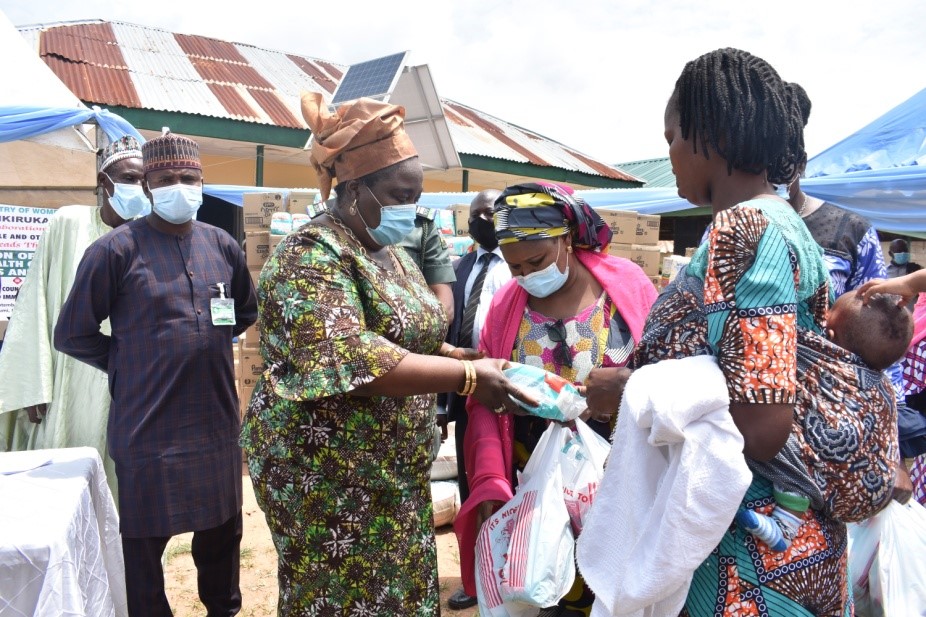 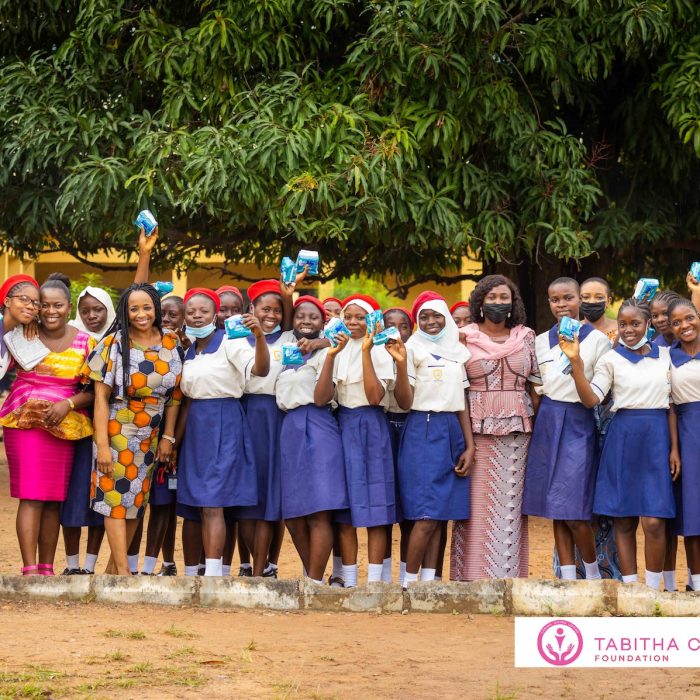 As part of implementation of the Procter and Gamble sponsored and TCF implemented Always Keeping Girls in School (AKGIS) project,…
Read More 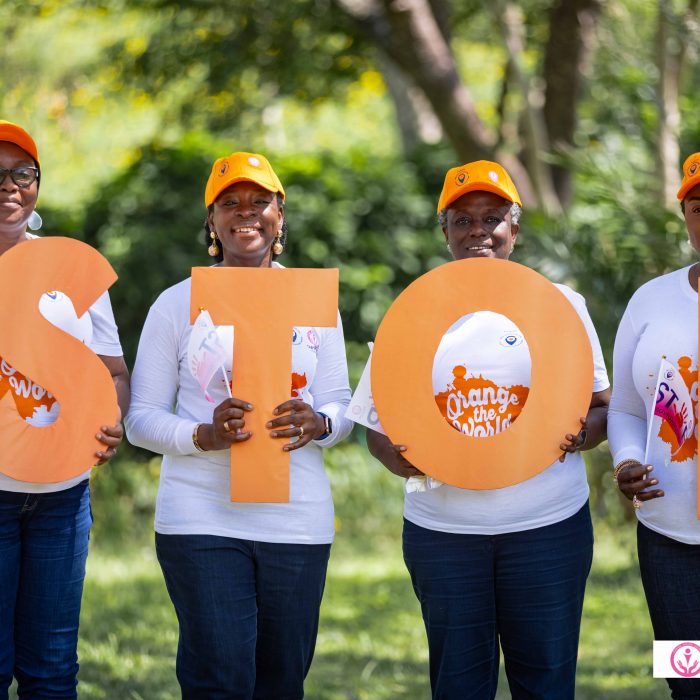 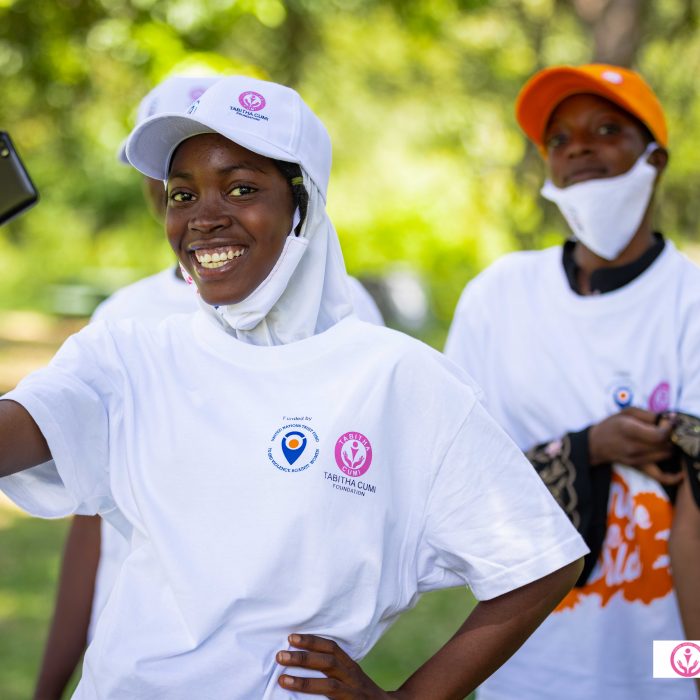