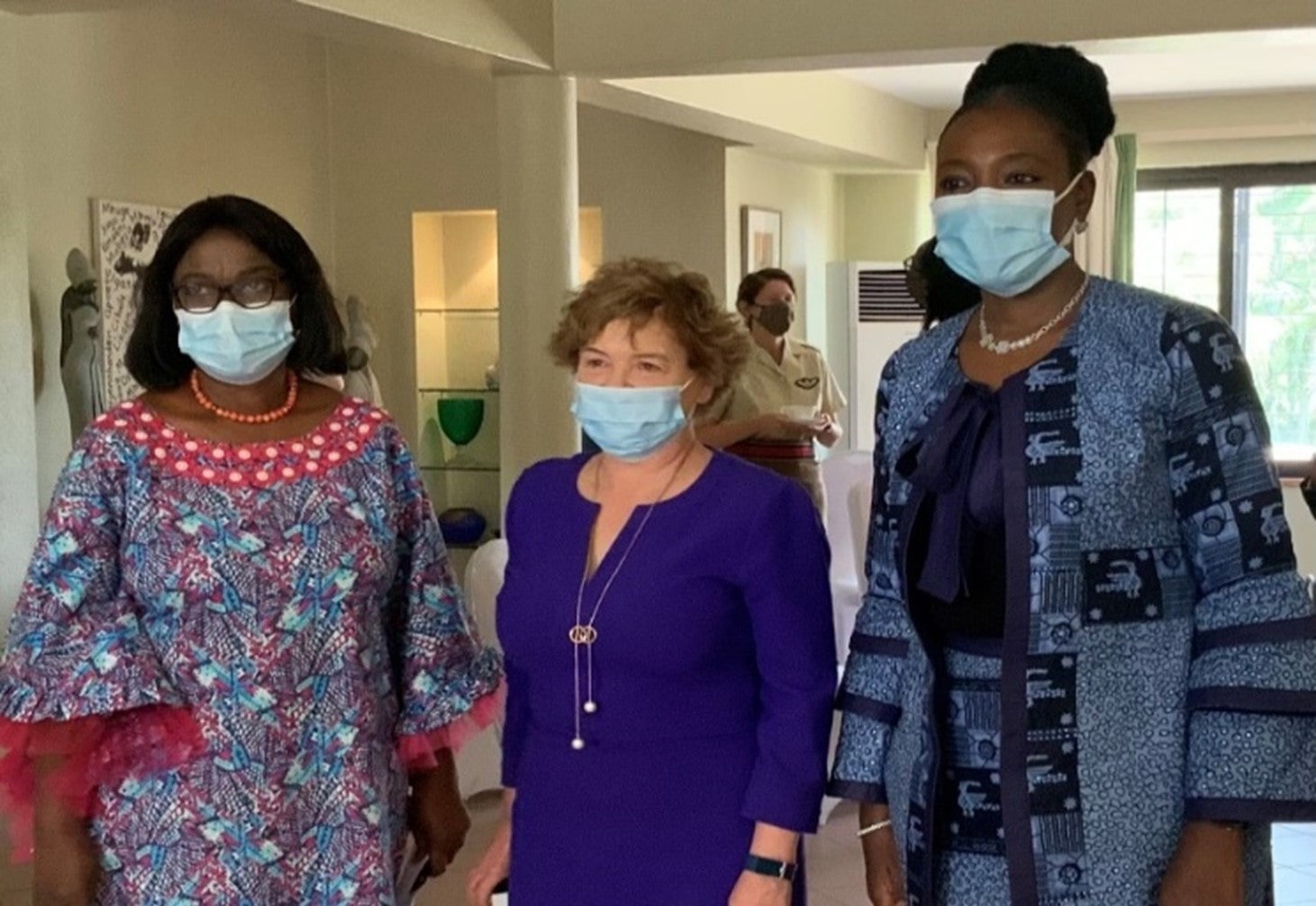 This year, the theme for International Women’s Day is ‘Women in leadership: Achieving an equal future in a COVID- 19 world”. International Women’s Day is a global day celebrating the social, economic, cultural, and political achievements of women marked annually on the 8th of March to celebrate the tremendous efforts of women and girls around the world in shaping a more equal future and recovering from the Covid-19 pandemic. 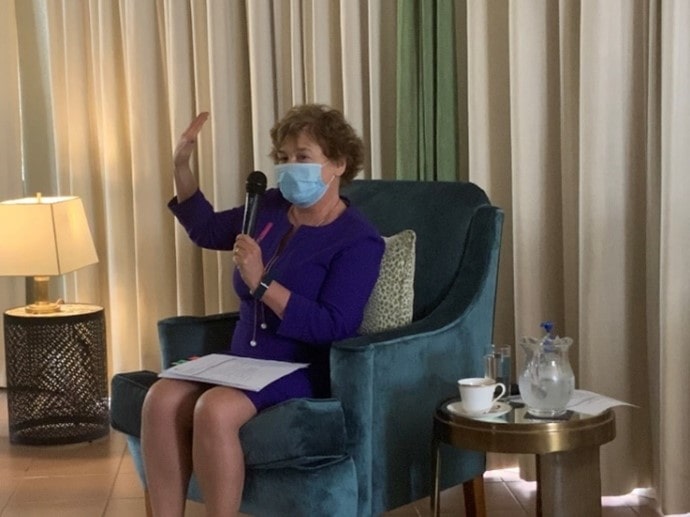 The day also marks a call to action for accelerating gender parity. Significant activities are witnessed worldwide as groups come together to celebrate women’s achievements, rally for women’s equality, raise awareness against biases and act for equality. 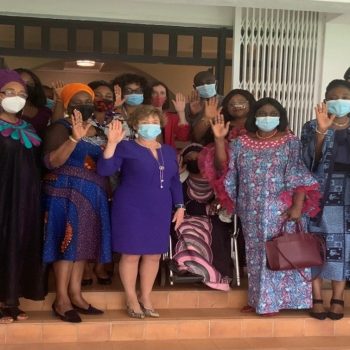 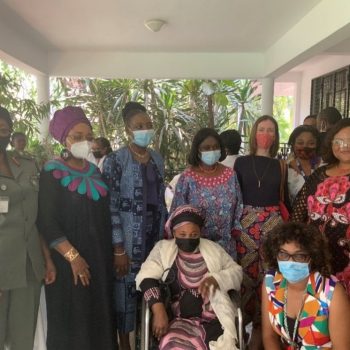 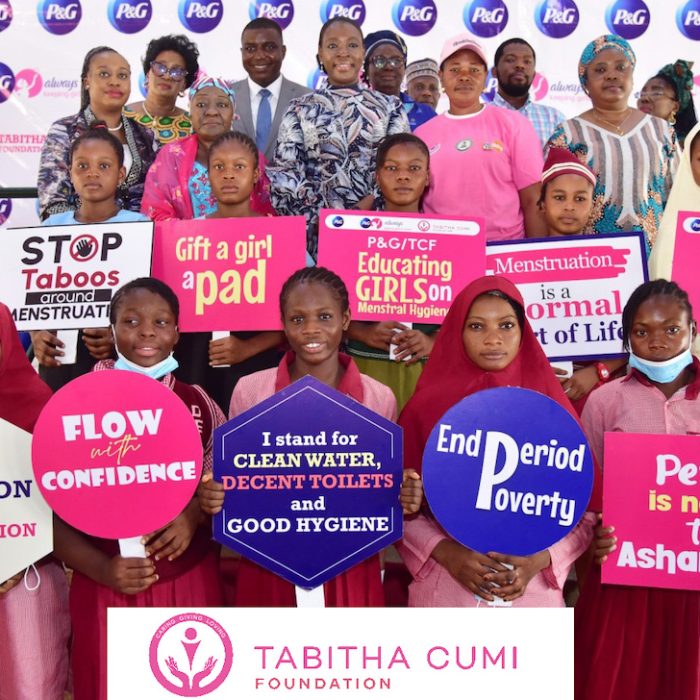 Procter and Gamble and Tabitha Cumi Foundation commemorated this year’s Menstrual Hygiene Day at the Abuja School for the Deaf,…
Read More 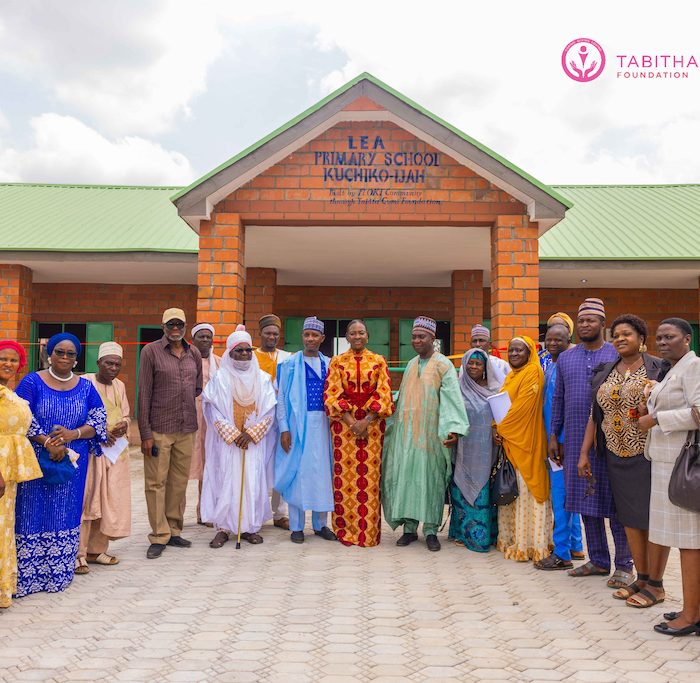 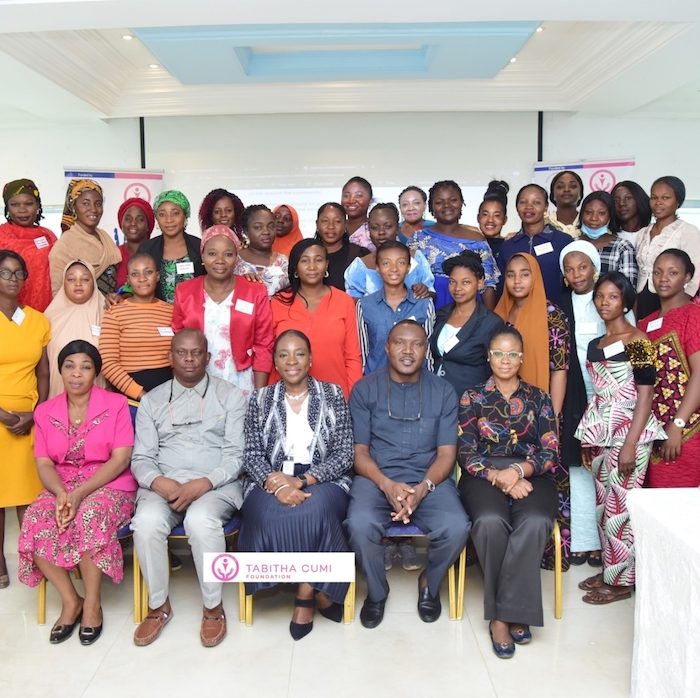