In partnership with Australian Aid, Tabitha Cumi Foundation launched the “Girls Safety Initiative” to address young girls vulnerability in view of the current state of insecurity in girls education since the abduction of the Chibok girls.

The initiative which brought 50 Tabitha Girls Club representatives from five underserved communities in Bwari Area Council in the Federal Capital Territory between the ages of 15 and 25 together for three days to build their capacity on security awareness, peace building and conflict resolution, life building skills, mentorship , civic education and financial management.

The initiative encouraged community leaders and other stakeholders to support adolescent girls and appropriate preventive measures for girls safety within their localities while creating safe spaces for them.

The girls upon returning to their localities will train at least 300 of their peers in safe spaces within their communities to grow, learn, be confident and empowered to complete their education and make a difference in their environment. 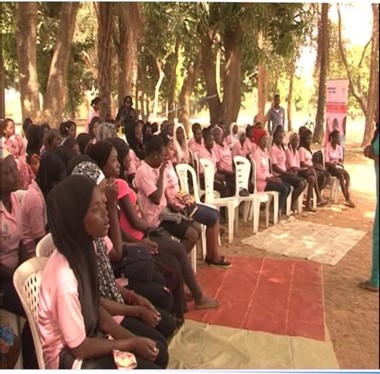 The Girls Safety Initiative II was a build up on the first scheme with 100 girls from all the 6 Area Councils of the Federal Capital territory and 20 peer mentors from amongst the first group of girls who attended the 2015 session making a total of 120 adolescents.

The girls were camped together for three days and trained by seasoned instructors and their peers on various life building skills, civic education, vocational training and financial literacy and management.

Like had been done previously, the girls were meant to step down the training to at least 1000 other girls in different communities around the Area Councils of the FCT. and enterprises were set up for the girls in their communities to empower them and support their retention in school and completion of their education . 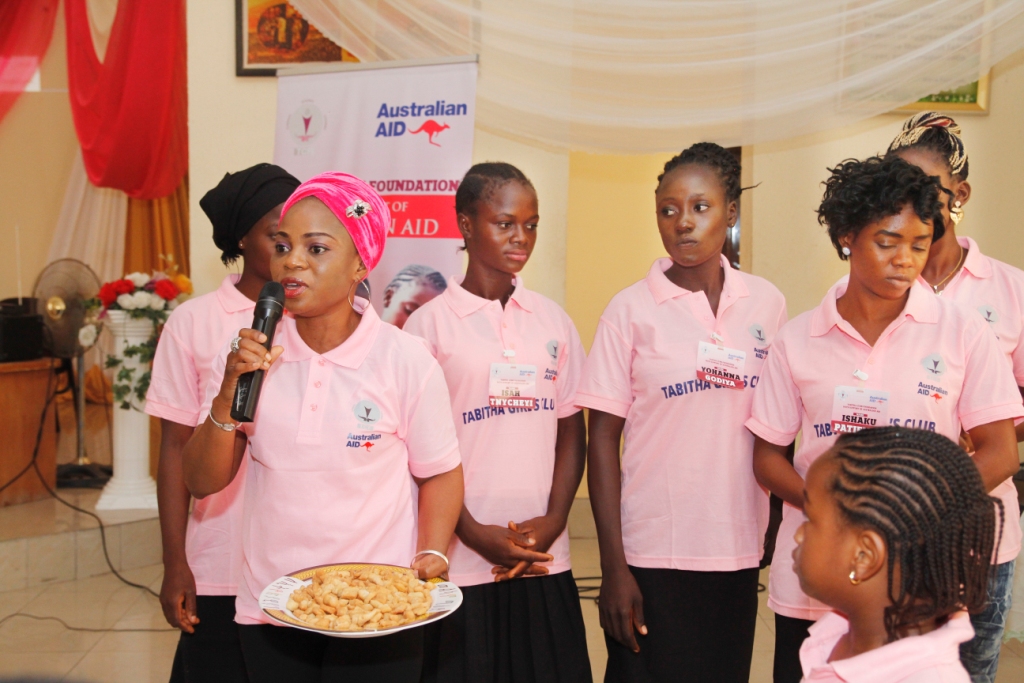 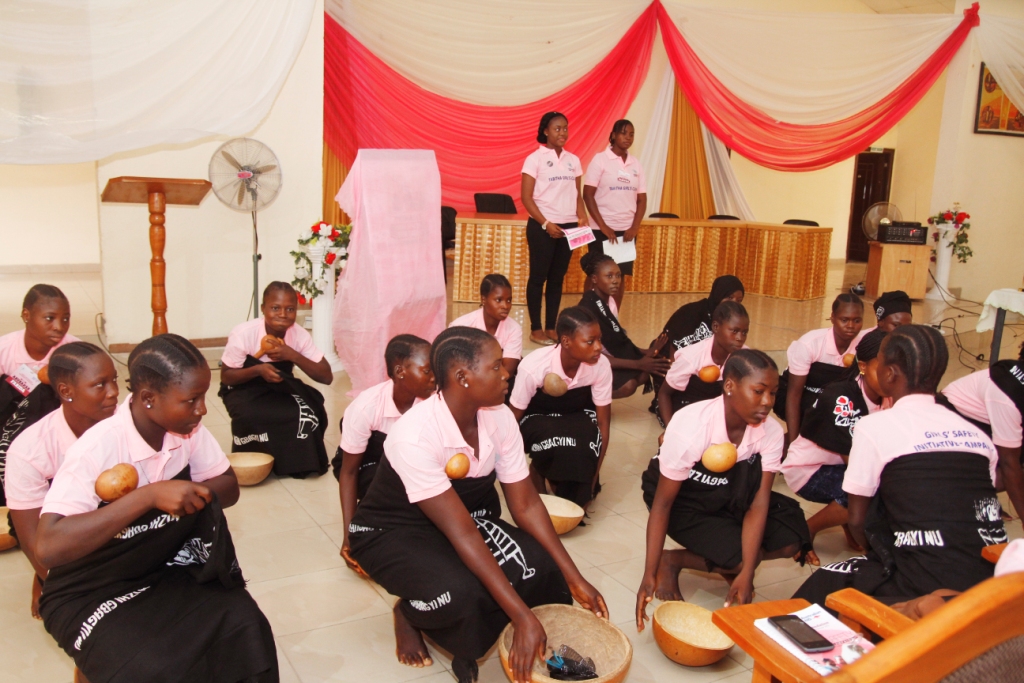